The Palm Beach International Film Festival (PBIFF) celebrates both the history and the future of the film industry with nine days of movies from around the globe, including post-screening discussions with filmmakers and cast, special events, parties, networking opportunities, industry panels, and student filmmaking programs. The lineup includes narrative features, documentaries, and short films, many of which are World and U.S. Premieres.

Last year 121 films were screened, of which nearly half were foreign. 78 features were presented, including 24 World, International, North American, and U.S. Premieres. Over 60 filmmakers, along with cast, crew, and special guests, chose to attend. Many made the trip here at their own expense from countries such as Canada, Israel, Spain, the United Kingdom, and Venezuela, to name just a few.

PBIFF is renowned industry-wide in its commitment to supporting emerging filmmakers of today and tomorrow. We strive to recognize new and original voices throughout the world and channel the excitement of cinema into our local schools. For two decades the festival has showcased thousands of award-winning films while playing host to filmmakers, actors, industry professionals, and press from around the globe.

Founded in 1996, The Palm Beach International Film Festival (PBIFF) was the brainchild of local business and civic leaders who felt a film festival would offer an exciting cultural venue for the community, be a tremendous fundraiser for film and television education, and provide an excellent opportunity to introduce filmmakers to the area’s resources.

In 2003 PBIFF became a “Competitive” Festival, joining the ranks of other great film events such as Sundance, Cannes, Toronto, and Venice. In 2014 PBIFF, in a first-ever collaboration of its kind, joined forces with the world-renowned Toronto International Film Festival (TIFF) to present a spotlight on Canadian films. Following its 20th Annual Festival in 2015, PBIFF moved into its first-ever permanent home, The Palm Beaches Theatre in Manalapan. The gorgeous 250-seat venue will host the annual Festival as well as film events all year long.

PBIFF was the launching pad for the #1 most profitable movie of all time, Joel Zwick’s My Big Fat Greek Wedding. Following its world premiere at the 2002 festival, the film took in worldwide gross revenue of $369 million on a $6 million budget, giving it a return on investment of 6150% — a record which stands to this day. Rick McKay’s Broadway: The Golden Age debuted at PBIFF 2003 and won the Audience Choice Award for Best Documentary Feature. It went on to become the hit documentary of the 2003-2004 festival circuit, garnering a Television Critics Association Awards nomination and the New York Film Critics Online award for Best Documentary. More recently, John Wager’s Comedy Warriors: Healing Through Humor, which premiered at PBIFF 2013 and won the Jury Award for Best Documentary Feature, was broadcast on Showtime and went on to win a prestigious 2014 Television Academy Award for bringing awareness to this important social issue.

The Palm Beach International Film Festival is a not-for-profit 501(c)(3) organization. Unlike many festivals around the country, PBIFF has dedicated itself to making a difference in the lives of young people by helping to fulfill their dreams in the world of film. Over $1.5 million has been donated over the years to provide new technologies for optimal learning in the form of grants and scholarships. Past activities have included seminars, workshops, and “hands-on” experience with filmmakers and professionals from all areas of the industry. The climax of student activities is the Student Showcase of Films, held during the annual film festival. Here, these young artists are the focus. Student filmmakers from high school, community college, and university levels enter their work in competition for scholarship money and the chance to have their film shown on the “big screen” during the festival. 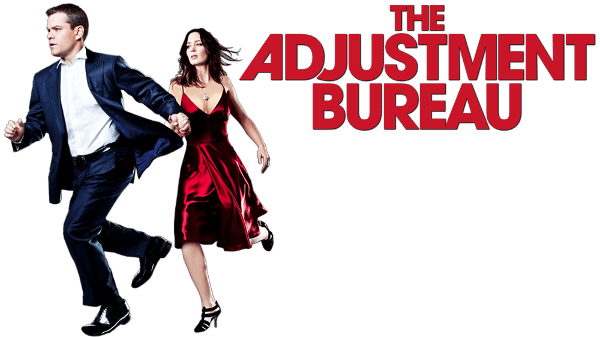